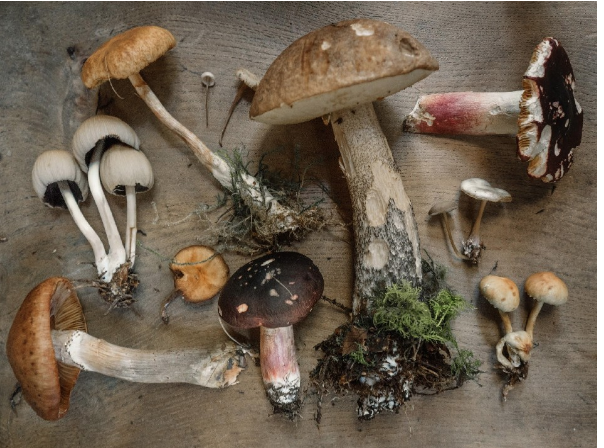 National Mushroom Month is a perfect time to shine a bright light on the powerful healing and nutritional properties of medicinal mushrooms. Mushrooms have been used for food and medicine in different cultures for thousands of years. There is much scientific research into their many therapeutic health benefits of these little morsels. 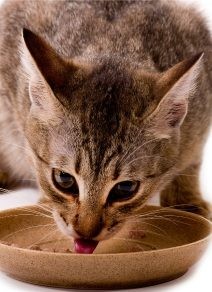 Just because a pet food is labeled as "natural," doesn't necessarily mean it's healthy (or even safe!) for your animal. We've seen many products that claim to be natural despite being made with questionable ingredients. So why are these products even allowed to be labeled as "natural?" It turns out that the Association of American Feed Control Officials (AAFCO)’s interpretation of "natural" leaves a lot of room for interpretation: 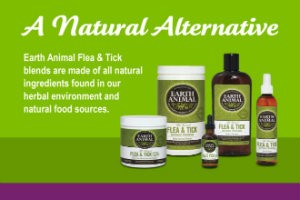 A great natural and safe flea and tick program for both cats and dogs. 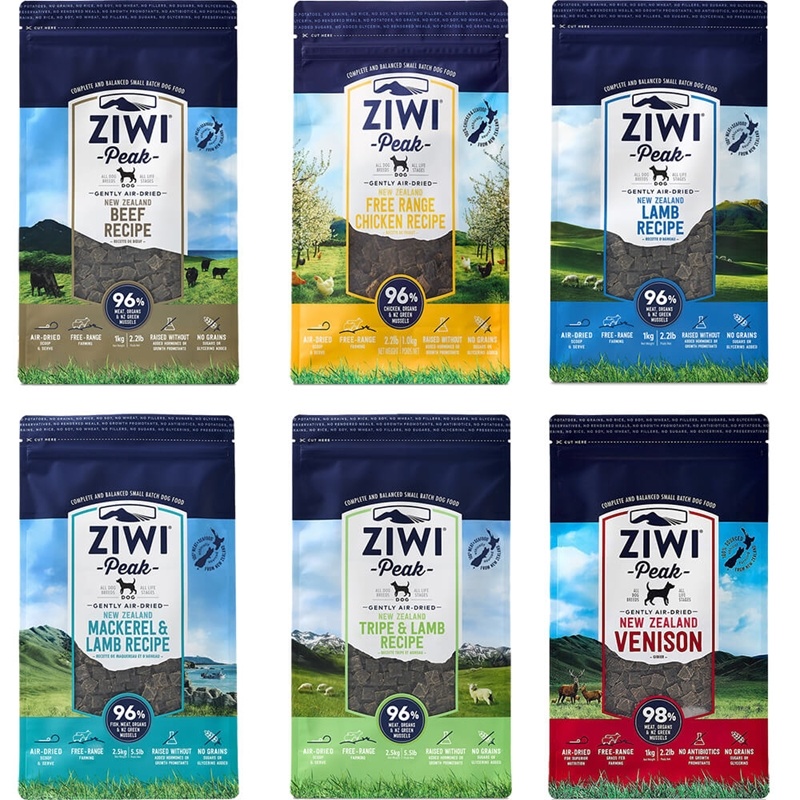 We were excited to have ZiwiPeak on board this fall for our Vendor Expo. Not only did we have the chance to catch up, but we also found out what's special about their air-dried process of food preparation and their premium line of products. ZiwiPeak, New Zealand goodness right here at The Pet Beastro! 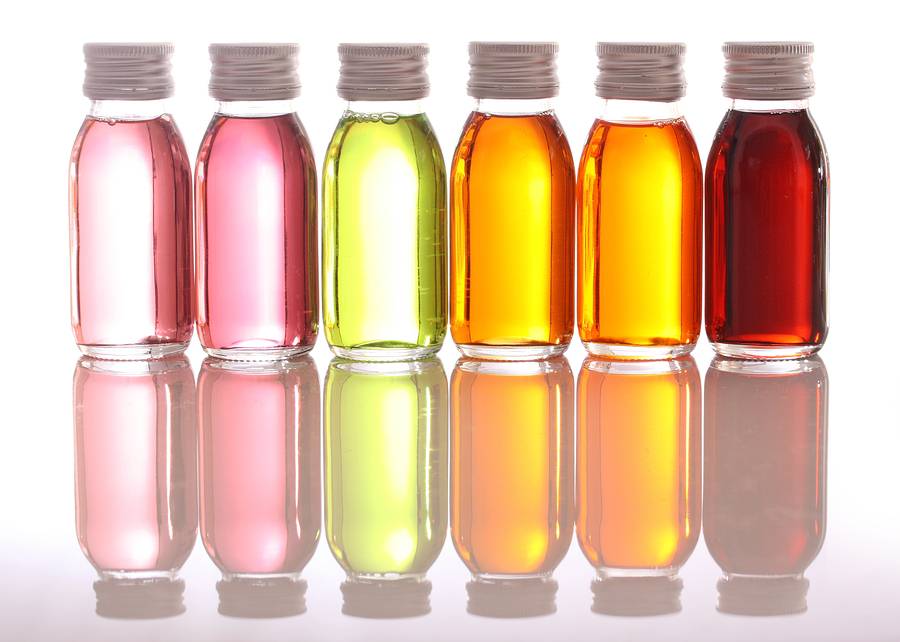 Essential oils have long been considered mankind’s first ‘medicine.’ Egyptian hieroglyphics and Chinese manuscripts from thousands of years ago note the use of essential oils. Interestingly, Egyptian queens would wear a cone of lard with flowers pressed into it. When the heat would melt the lard cone, the aroma of the flowers would be left on the skin. Well-preserved oils (used in the embalming process) were also found in alabaster jars in King Tut’s tomb. And within the Bible, there are at least 188 essential oils referenced that were often used for anointing and healing those who were sick.

Made In The USA Products